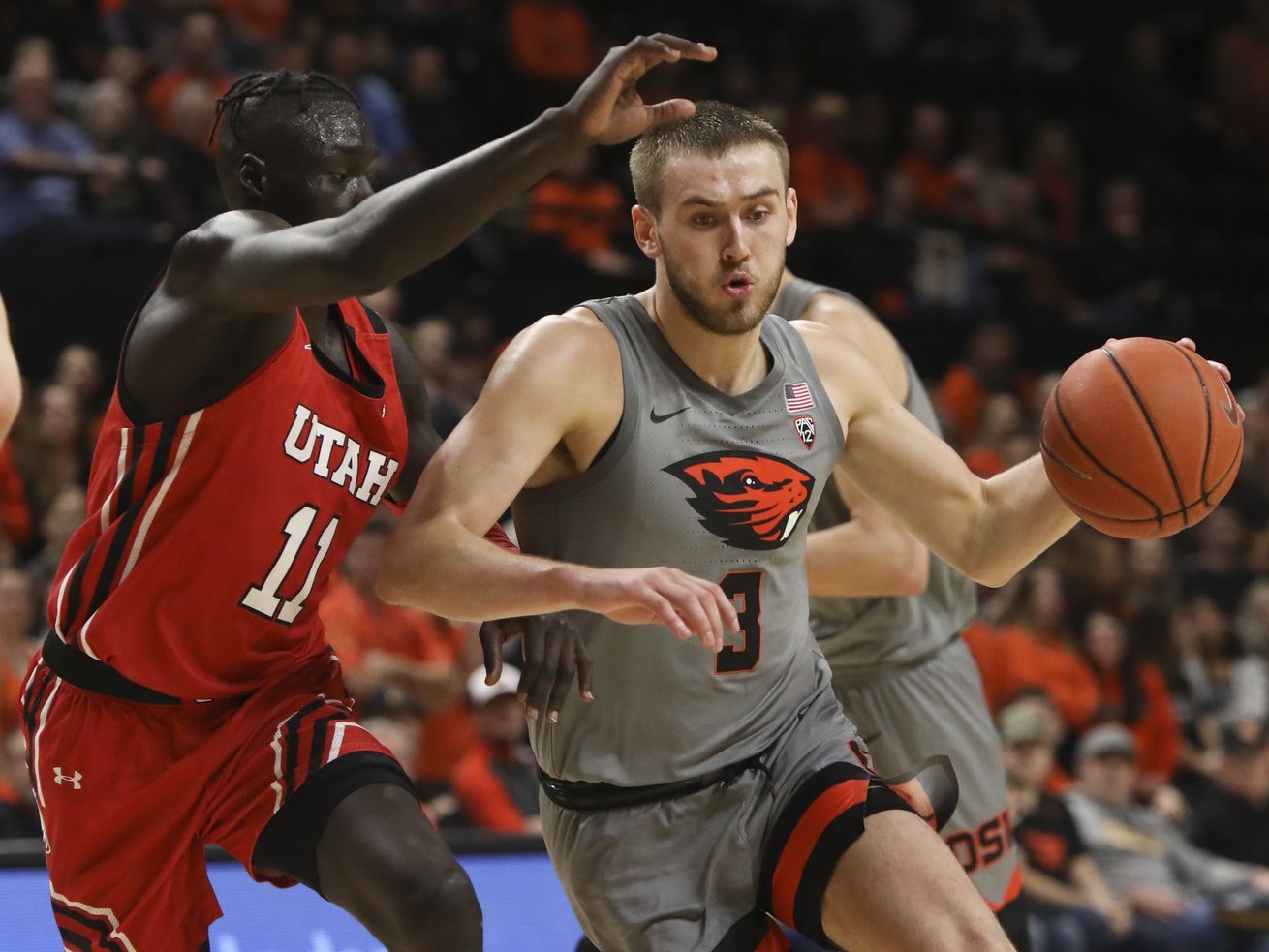 The University of Utah men’s basketball team couldn’t break its recent trend of losing after winning two games in a row, as it fell Thursday night to the Oregon State Beavers on the road, 70-51.

Here are three takeaways from the game.