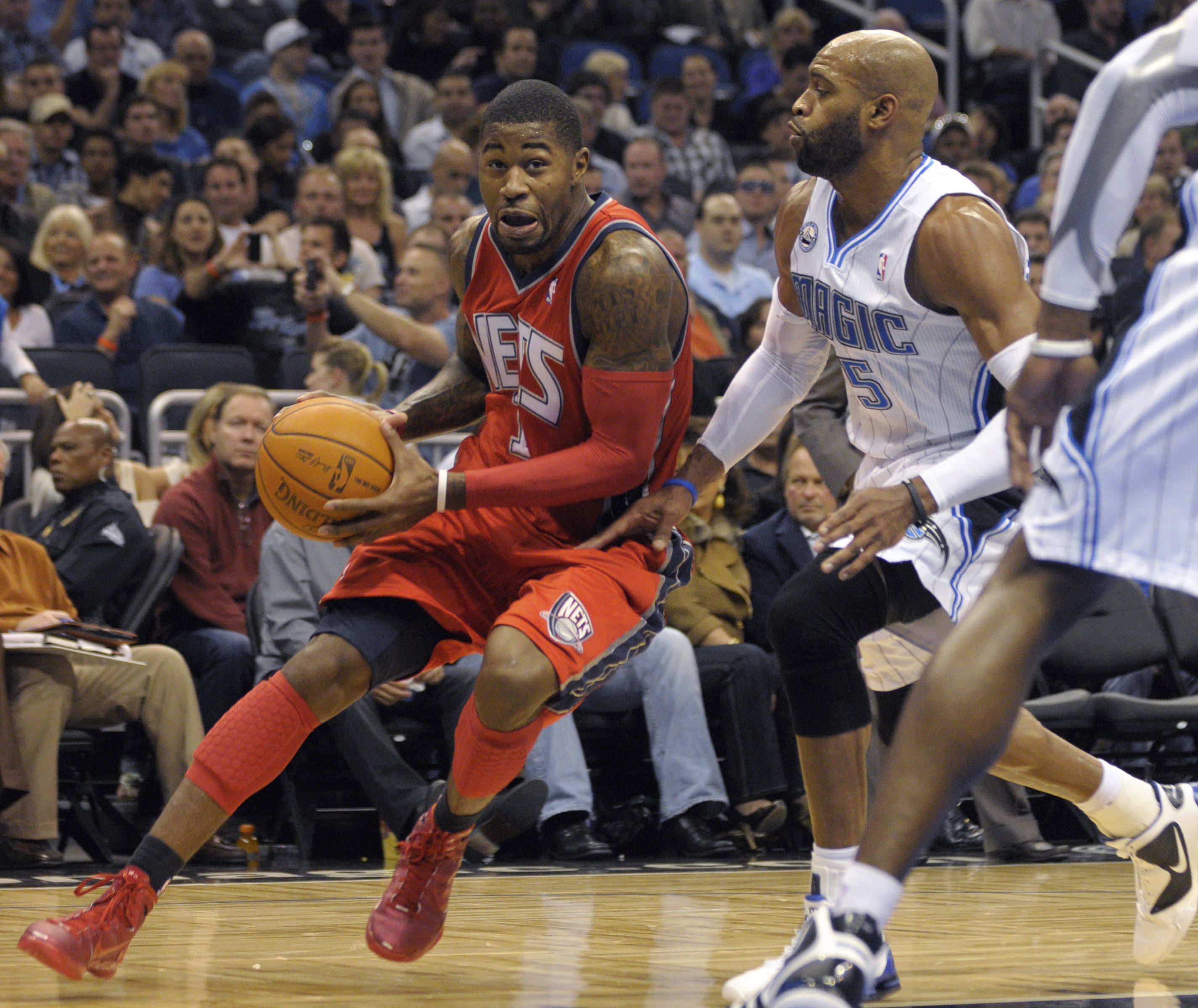 “The defendants’ playbook involved fraud and deception,” U.S. Attorney Audrey Strauss told a news conference after FBI agents across the country arrested 15 ex-players and one of their wives in a three-year conspiracy that authorities say started in 2017.

According to an indictment returned in Manhattan federal court, the ex-players teamed up to defraud the supplemental coverage plan by submitting fraudulent claims to get reimbursed for medical and dental procedures that never happened.

Strauss said prosecutors have travel records, email and GPS data that proves the ex-players were sometimes far from the medical and dental offices at the times when they were supposedly getting treated.

In one instance, she said, an ex-player was playing basketball in Taiwan when he was supposedly getting $48,000 worth of root canals and crowns on eight teeth at a Beverly Hills, California, dental office in December 2018.

The indictment said the scheme was carried out from at least 2017 to 2020, when the plan — funded primarily by NBA teams — received false claims totaling about $3.9 million. Of that, the defendants received about $2.5 million in fraudulent proceeds.

Strauss said each defendant made false claims for reimbursements that ranged from $65,000 to $420,000.

In a statement, the NBA called the allegations “particularly disheartening” because the benefit plans provided by the NBA and the National Basketball Players Association are critically important to support players’ health and well-being throughout their careers and post-retirement lives.

“We will cooperate fully with the U.S. Attorney Office in this matter,” the statement added.

Strauss said the conspiracy was led by Terrence Williams, who began his career as a first-round NBA draft pick in 2009. The indictment said he submitted $19,000 in fraudulent claims to the plan in November 2017 for chiropractic care. The claims led to a $7,672 payout for Williams.

The indictment said he then recruited other former NBA players to defraud the plan and offered to provide fraudulent invoices from a chiropractor and dentist in Southern California and a wellness office in Washington state.

At least 10 of the ex-players paid kickbacks totaling about $230,000 to Williams, according to the court papers. A lawyer who has represented Williams in the past declined to comment.

What was then the New Jersey Nets picked Williams as No. 11 in the 2009 draft. He went on to play with four franchises — the Nets, Boston, Houston and Sacramento — over four seasons as a role player, averaging 7.1 points per game. He was waived by Boston two days after his 26th birthday in 2013 and hasn’t appeared in the league since.

Among others charged was Tony Allen, a six-time All-Defensive team selection and a member …read more