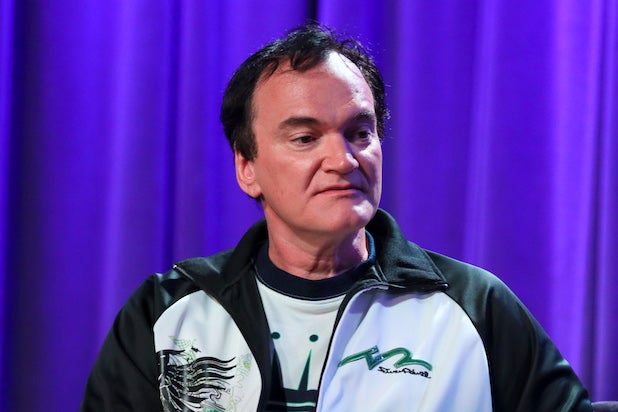 Tarantino is being honored for “Once Upon a Time … in Hollywood,” his ninth feature film, which has also landed him directing nominations at the Golden Globes and the Critics’ Choice Awards.

Since premiering at the Cannes Film Festival in May, the film has been one of the year’s most acclaimed, taking a spot on the American Film Institute’s Top 10 list and receiving nominations from virtually all the Hollywood guilds and professional organizations that give out awards.

Also Read: ‘Once Upon a Time … in Hollywood’ Film Review: A Contemplative Quentin Tarantino Still Blows the Roof Off the Joint

The Awards Gala will take place at the Palm Springs Convention Center on Jan. 2, 2020, at the beginning of the 31st annual film festival. The festival itself will run through Jan. 13 in the desert resort town east of Los Angeles.

‘Once Upon a Time in Hollywood:’ What Real Movies Inspired Rick Dalton’s Fake Films?

How Kevin Garnett became the secret weapon of Uncut Gems