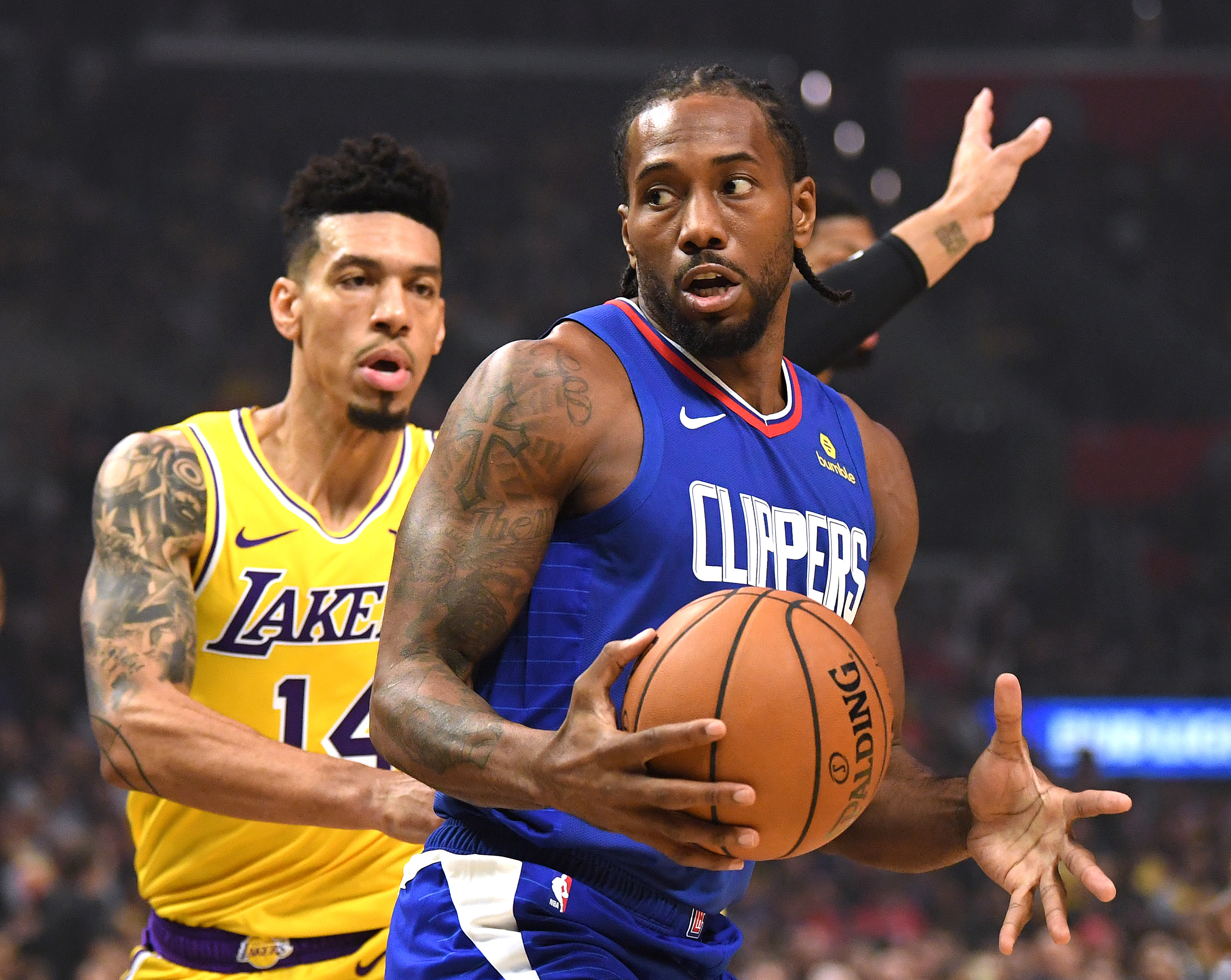 Today’s back pages: Marcus Rashford is ruled out and Liverpool march on towards the Premier League title

F1: Mercedes, Toto Wolff and Lewis Hamilton are ready to commit for the long term